We All Are Earth Custodians Now!

Earth and her inhabitants are on the brink and fast approaching a tipping point. This time around though, the question isn't about hoping to muddle through but dare confront the legacy of our materialistic escalation throughout the centuries.

Truthful Planet is Reality in action above all. Imagining a world populated with Earth Custodians is realistic. What is unrealistic is to watch suffering and violence on TV while feeling trapped and depressed. Waking up every day feeling stressed out or hopeless to no end, allowing the survival mode to shatter our passions and dreams. There lies the causality fueling more fears about the future and condoning materialism as a nonsensical escape.

Way too many people have a job they hate to start with because bills must be paid. When honestly probing such trends, the latter can be traced back to the monetization of Life itself. Paying for one's right to Life is, in a nutshell, an aberration that only a change of premise and mindset can address: moving from the ownership of the planet to the custody of the latter.

It has to be grasped that just any monetary system will prompt anybody, within a pyramid of consumption, to look for a "so-called" good deal. Either to save or just for the sake of hoarding. And that means that at the end of the day, selfishness continues to triumph and prey inexorably.

Every time we either save or hoard (seek to accumulate wealth), we distort Nature's equilibrium or zero-sum game and thus create scarcity and poverty. Corporations and the vast majority of consumers alike will always prefer what is cheap(er). Even luxury brands at the production level choose slave labor.

Truthful Planet does not place Earth before the individuals but comprehends the symbiosis of the relationship, the absolute necessity to bring about the end of competition at a human level.

First and foremost, Truthful Planet exists as a platform for self-investigation and awakening. However, the concept of a money-free system isn't new at all, many academics have pondered the topic already. The current conjecture is merely telling us that time has come for its decentralized implementation.

Highlights of the content currently being developed. The online release of this short book (50 pages) may be expected early 2023 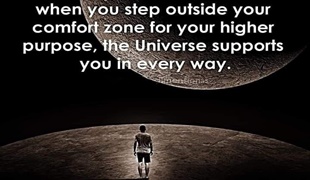 To determine what 'human nature' entails, 'human conditioning' has first to be assessed. This chapter explores the double-edged sword of 'group thinks' and academic consensuses. 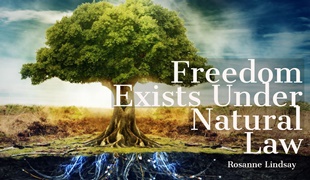 Owning Earth, The Most Destructive Paradigm:

When human beings think Earth belongs to them, that presupposes and comprises all life living on the planet. Owning the Earth implies that anything must sell - including death. This chapter examines Earth's Nurturing Principle encompassing any materialistic pursuit. 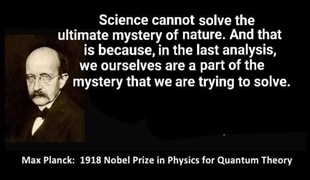 The Downfall Of Darwinism:

Humans are not animals because of their ability to conceive the Universe and the purpose of the Act of Creation if they really want to. It is a choice that animals will never have. This chapter delves into the dire consequences of human competition and its ancient roots. 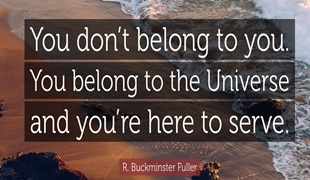 How Much Materialism Is Good?:

Materialism is good as long as competition is regarded as inimical and detrimental to the human species. Materialism only becomes immoral when used to buy 'time or favors' at the expense of others. This chapter explains why first going down the path of materialism was ineluctable to discover the ramifications of everything. 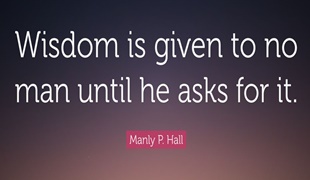 The Inevitable Paradigm Shift Upon Us:

On a human scale, any form of competition is generally hazardous to Life, voids collaboration, humanitarianism and any social programs as well. The end of socialism and capitalism is nearing and non-coercive cooperativism, voluntaryism, has to take over. 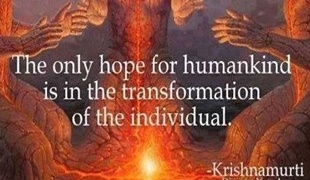 The Infinite Boundaries of Free Will:

The only Free Will that exists is 'to notice or not' and defined by each individual's perceptions, which always rely on the data processing at the time of the inquiry. This chapter attempts to summarize the meaning of Reality.

Spiraling Down The Path Of Coercion:

Problems are more profitable and if going down the path of profits, monetarism will amplify the latter. This chapter describes the flaws embedded in any monetarist theory. When Voluntaryism is the main drive of a society, problems can be addressed rightfully. Coercion is a byproduct of competition, which is now pushing our civilization toward the edge of a cliff. This chapter focuses on the necessity to follow one's passions to enhance world peace.

Soon
WE ARE UNDERCONSTRUCTION